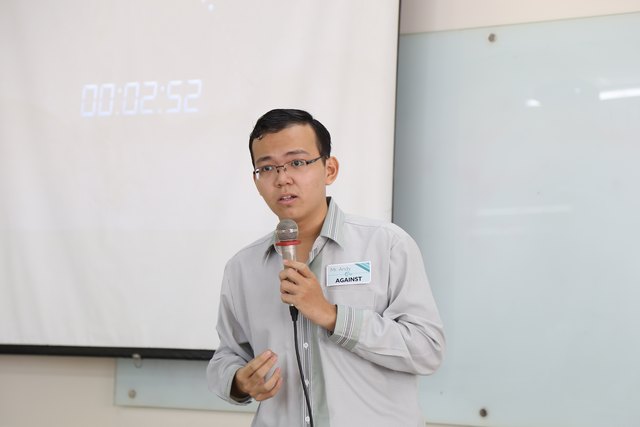 Mr. Nguyen Duy Khoi - Winner of E-factor
In the final round, 8 contestants from 4 teams took turn to demonstrate their talents and prowess through their well-prepared speeches. The four most outstanding candidates continued to impress the panel of judges with their responses to the question “If you had the power to change the world, what would you do?”. Bold and humane ideas were pitched to an interestingly surprised audience and judges. 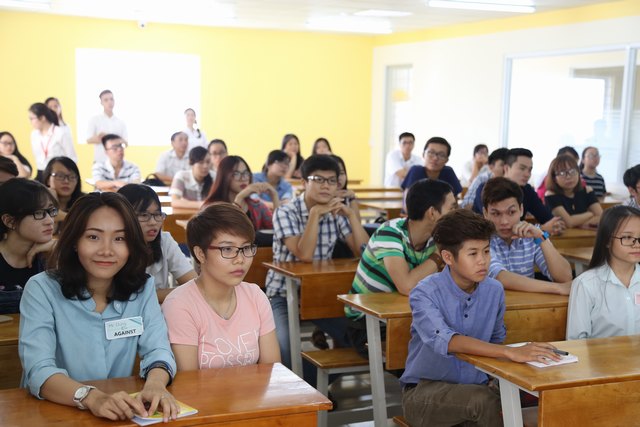 Quite a number of students turned up to show their support
Finally, Mr. Nguyễn Duy Khôi was announced the eventual winner for his in-depth knowledge, fluent English and great public speaking skill. In addition to awarding the first, second and third prizes, the organizing committee also honored contestants with the most popular video and the most interesting debate topic.

After two seasons, E-Factor has become a platform for healthy academic and social exchanges for students majoring in foreign languages. The competition provides participants with an opportunity for not only consolidating and improving their skills in English communication, teamwork, presentation, critical thinking, etc., but also socializing and learning from others. 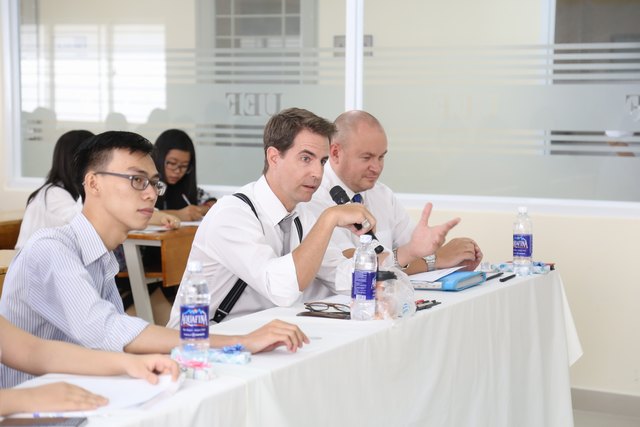 Members of the Panel of judges 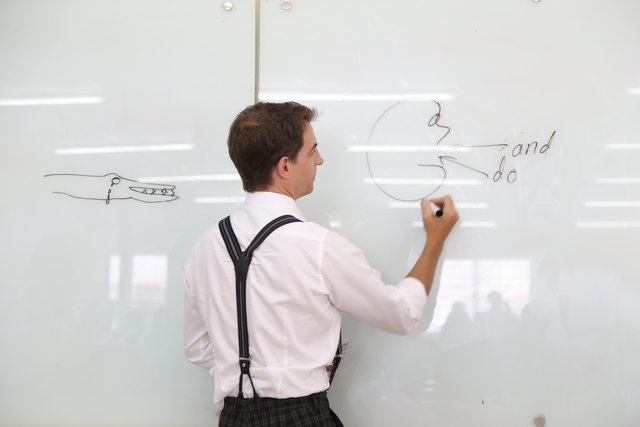 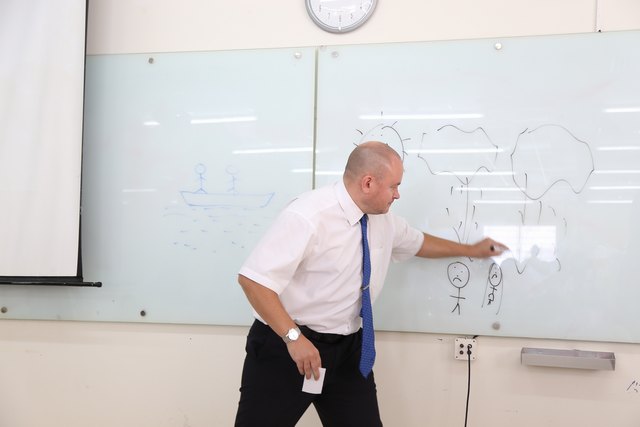 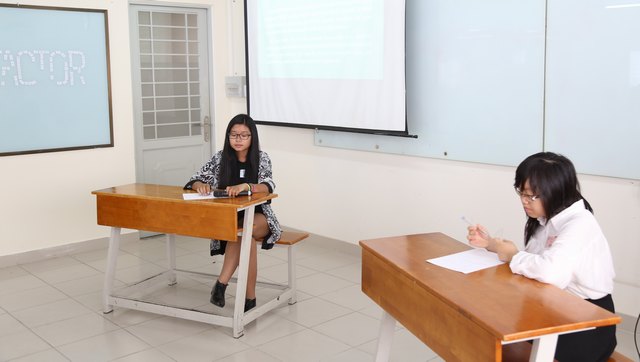 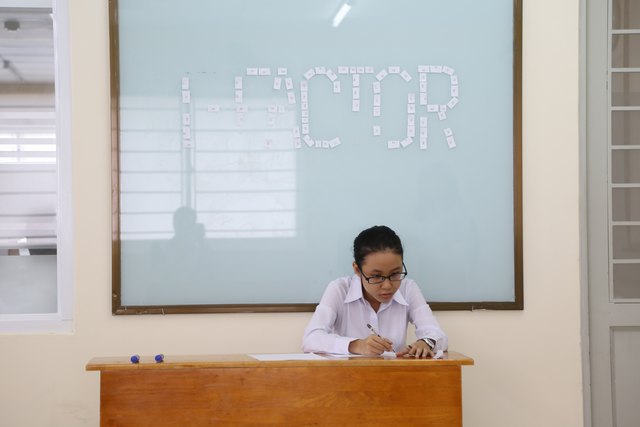 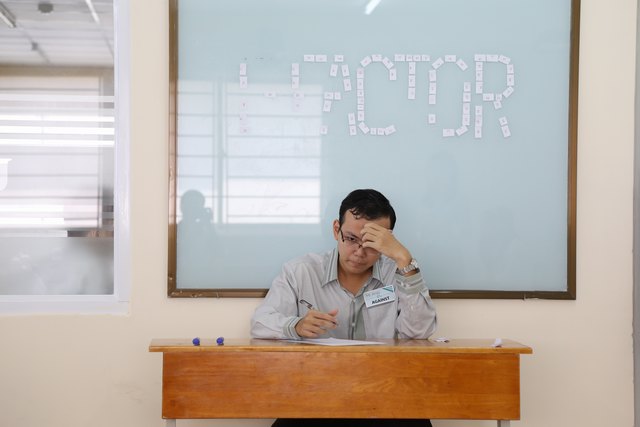 Highly focused contestants in the decisive round 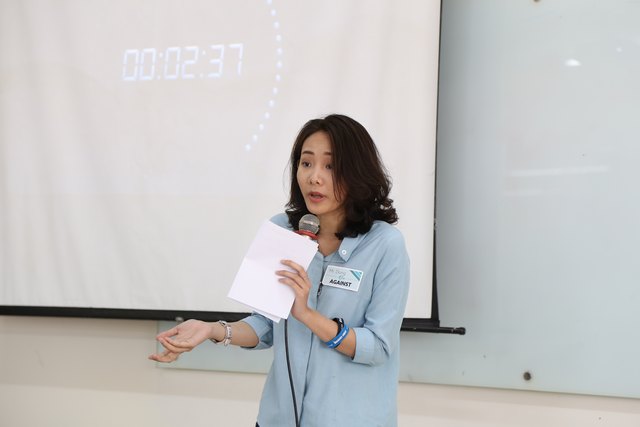 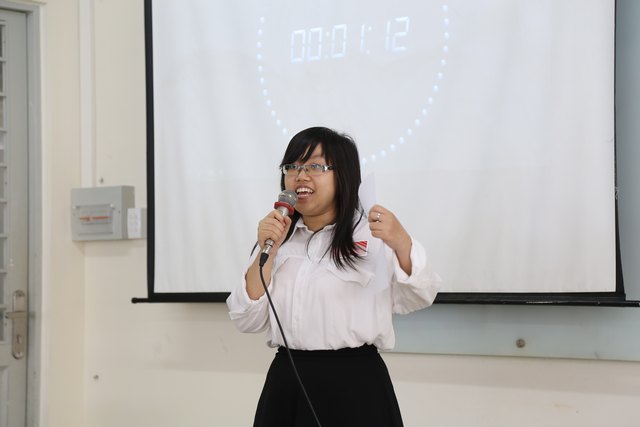 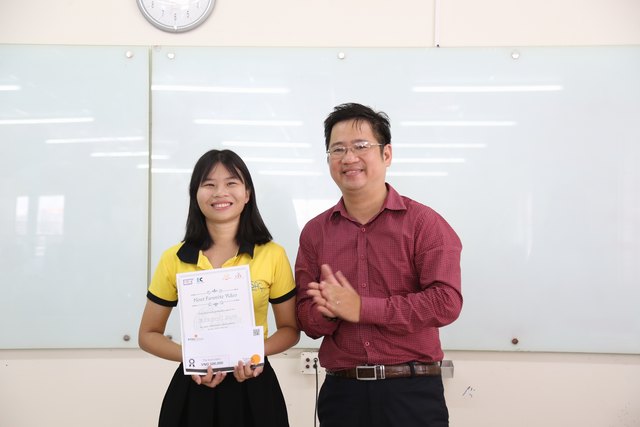 Mr. Tran Anh Dung - UEF Vice President awarded a prize to the winner of the most impressive video 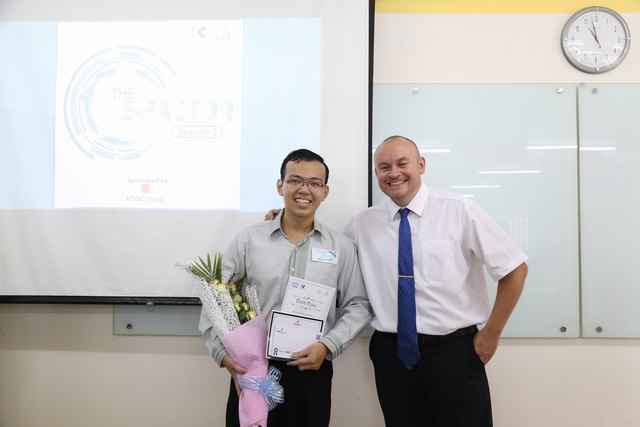 Organizers and judges posed for a picture with award-winning contestants.