One more university from Canada suggesting cooperation with UEF

In the afternoon, June 28, the Ho Chi Minh City University of Economics and Finance (UEF) welcomed and had a meeting with the representative of Saskatchewan Polytechnic university. This is the third university from Canada coming to suggest cooperation with UEF in this month. After the meeting with the Consulate General of Canada in Vietnam, several universities from this country have paid a visit and suggested cooperation with UEF based on the introduction from the Consulate General of Canada. Saskatchewan Polytechnic university has been to Vietnam since a period of time and they are seeking for suitable partners to develop international joint programs. 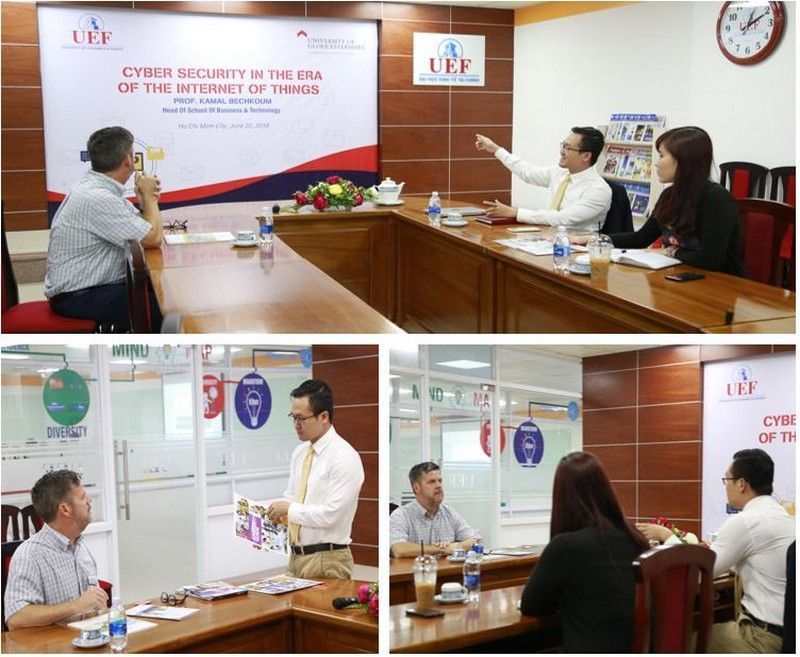 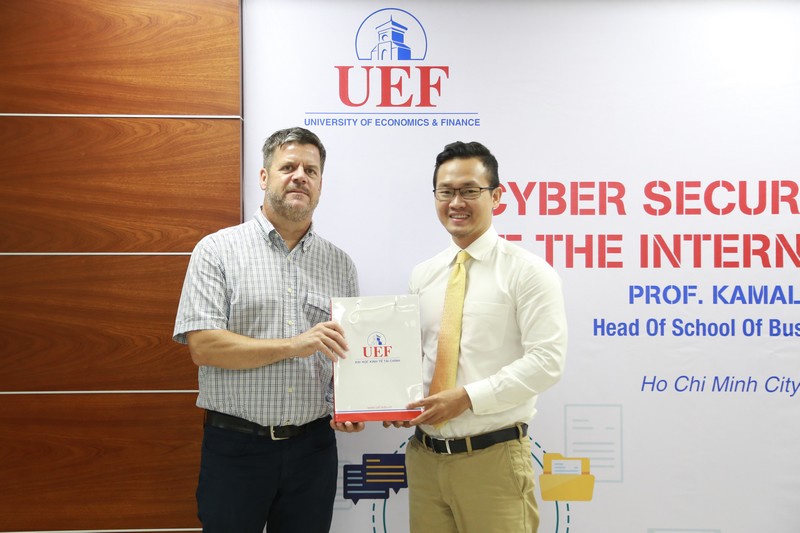 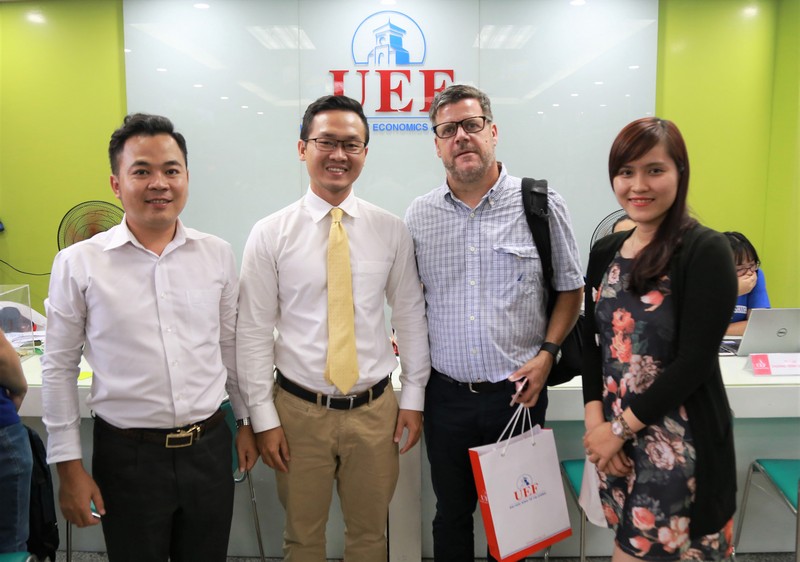