With significant success achieved through its Micro-Campus model in Cambodia, Indonesia and China, The University of Arizona (United States) continues to seek trusted partners in Vietnam.

In recognition of UEF's international training quality, on the morning of November 30, the Vice Provost of Global Affairs of the University of Arizona - Mr. Brent T. White visited and discussed plans to establish Micro-Campus at UEF. 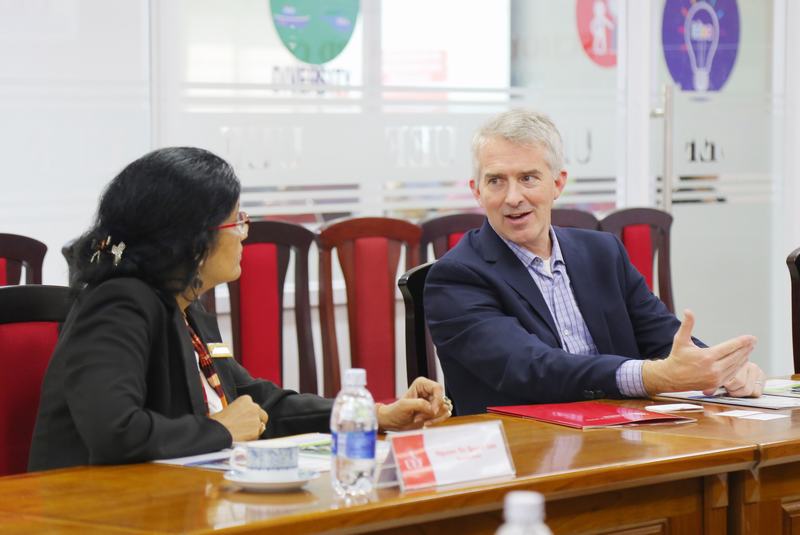 
UEF is known as a university with an extensive system of internationally articulated dual degree programs. The majority of UEF’s partner schools are based in the United States. Acknowledging the harmony between the two universities’ training vision, the University of Arizona has proposed several orientations for collaboration with UEF. Mr. Brent T. White also presented an overview of the Micro-Campus project plan, as well as the curriculums, training programs and development goals of  the University of Arizona. 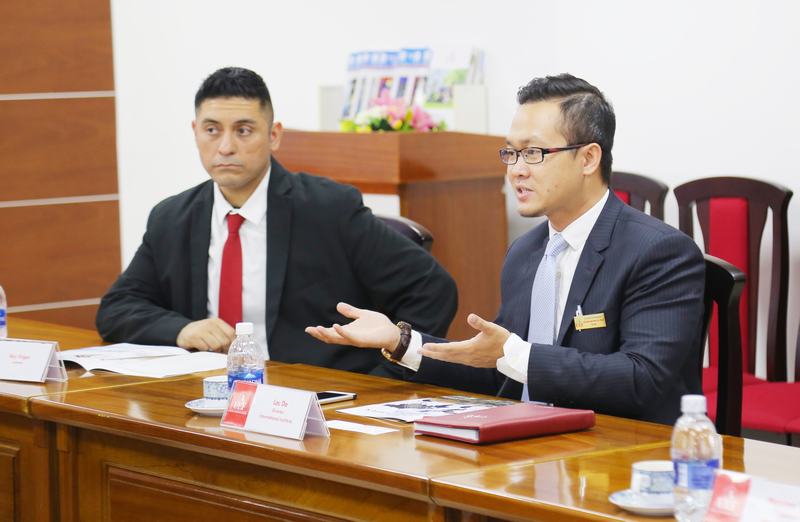 Dr. Loc Do - Director of UEF Institute of International Education - presents an overview of the university's strengths in international cooperation.


On behalf of UEF, Dr. Do Huu Nguyen Loc, Director of UEF Institute of International Education, expressed appreciation and joy towards the proposals from the University of Arizona. With the strengths and experience in developing and delivering international cooperation programs, UEF proposed training partnership between the two universities in the field of Law. Accordingly, the UEF and Arizona will sign accreditation of their dual degree program, and thereby actively promoting student exchanges and international semesters. This is also a solid foundation for the establishment of Micro-Campus in Vietnam. 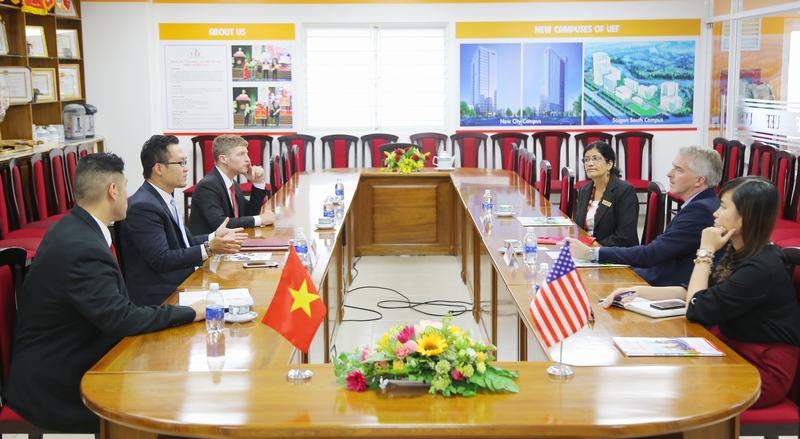 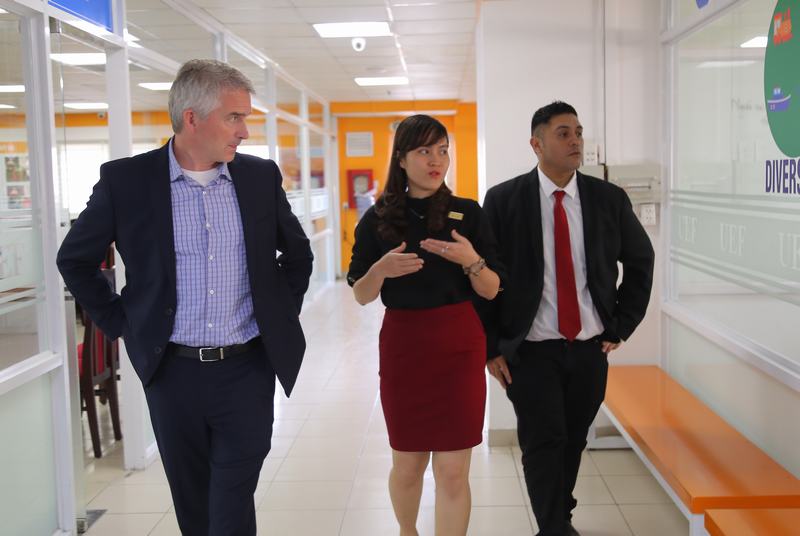 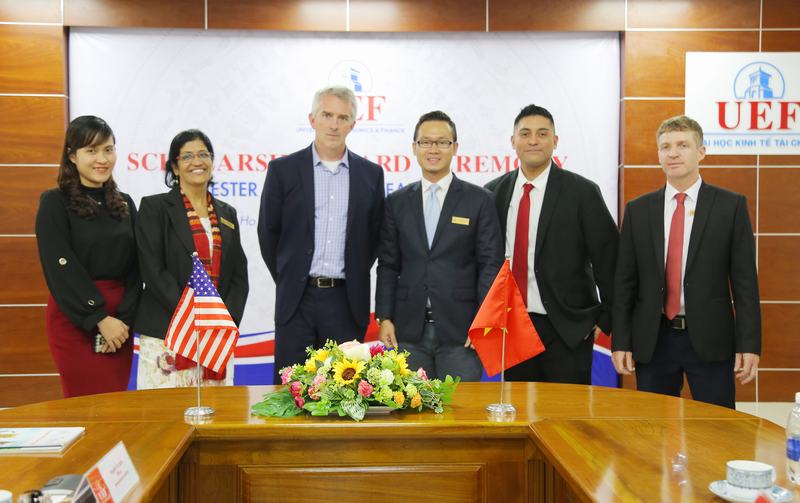