On the evening of February 18, 2019, UEF officially launched a free-of-charge TOPIK exam preparation course for UEF students (TOPIK: Test of Proficiency in Korean). The course is jointly held by UEF and Wonkwang Health Science University (South Korea), and is meant to mark a big step in the strategic partnership between the two universities. Dr. Giang Nguyen, UEF President, remarked at the ceremony, “The ties between Vietnam and South Korea are growing stronger everyday, especially in terms of international partnership and cultural exchange. During our training and education, UEF always created the best conditions for students to have academic and cultural exchange with friends from all around the globe, including friends from South Korea, specifically friends from Wonkwang Health Science University, our strategic partner. In 2017 and 2018, groups of UEF students have come to Korea to study and experience the country. In turn, UEF also welcomed group of students from Wonkwang Health Science University for their study and cultural exchange at UEF in Vietnam. Continuing this series of cooperative activities, UEF and Wonkwang Health Science University have launched a Vietnamese TOPIK Intensive Camp for those at UEF who love the Korean language and plan to take the proficiency test soon. We hope with the support from our Korean friends, the students of UEF can seize this chance to improve their Korean proficiency, prepare well and score high on the upcoming TOPIK test date”.

Representative of Wonkwang Health Science University Ms. Park Eun-Sil, Director of International Education Center, expressed her gratitude and appreciation of the support and proactive cooperation from UEF leaders, UEF International Institute, UEF Faculty of Linguistics and International Cultures during the launch of this course. She also exhibited great joy in the fact that just within a short duration of registration, the course could garner an overwhelming number of applications to study, which by far surpassed her expectations. This is an omen for the future establishment of King Sejong Institute (Korean language and culture) at UEF. 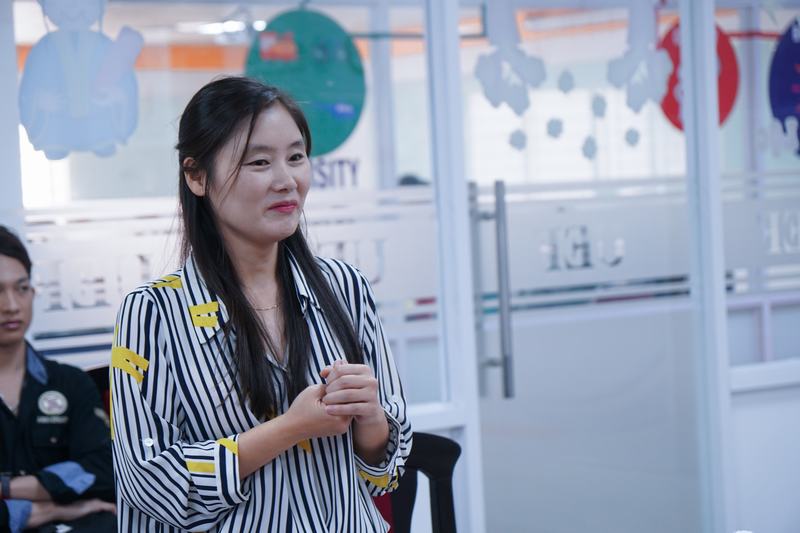 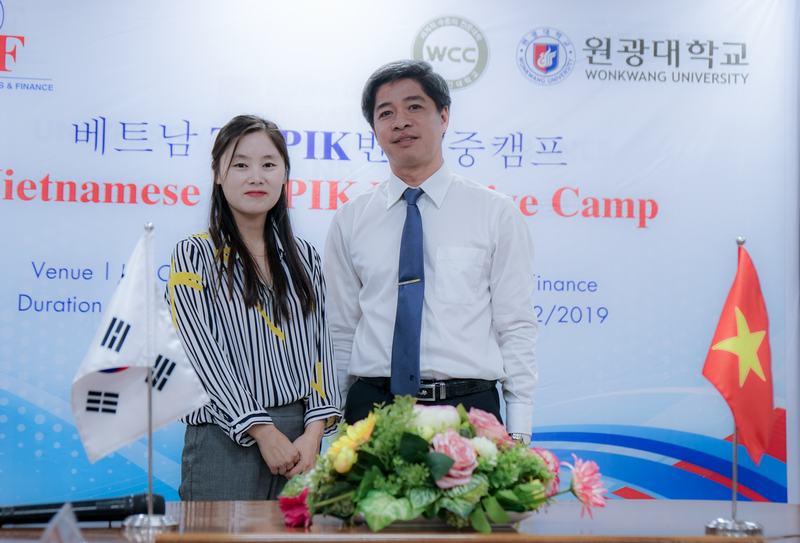 Ms. Park Eun-Sil, Director of International Education Center at Wonkwang Health Science University, hopes the course is a positive precursor for the launch of King Sejong Institute (Korean language and culture) at UEF.
About TOPIK: The Test of Proficiency in Korean (TOPIK) is a comprehensive test of Korean lexico-grammar, reading, writing and listening for nonnative speakers of Korean, administered by the National Institute for International Education (NIIED), Ministry of Education of South Korea. TOPIK can be likened to international tests of English such as TOEIC, TOEFL iBT, TOEFL, IELTS; it is issued by a national agency and is used widely as a reliable metric for Korean language ability. At UEF, TOPIK is one of the certificates for output assessment of students’ language ability. 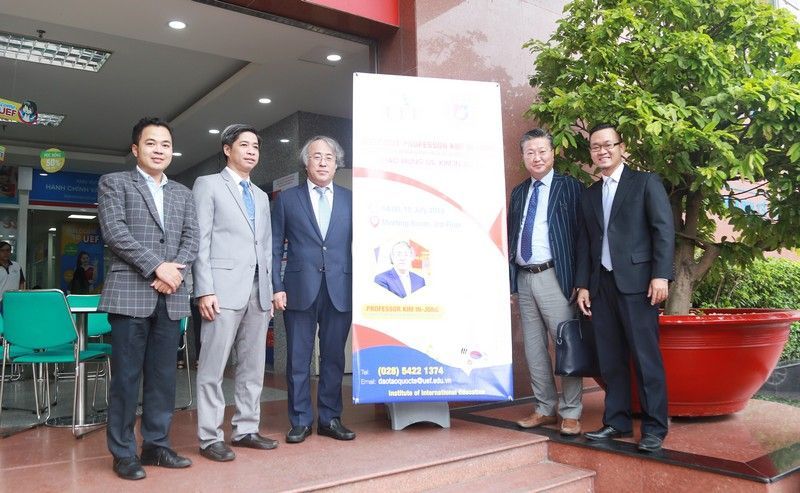 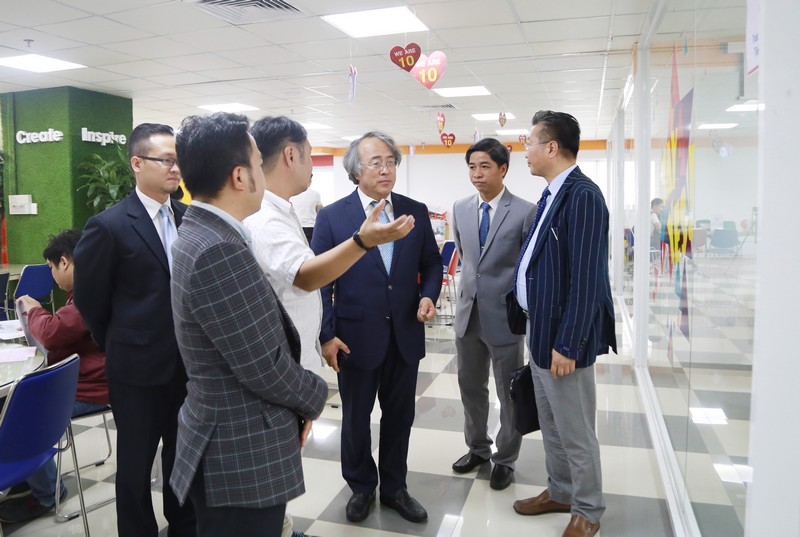 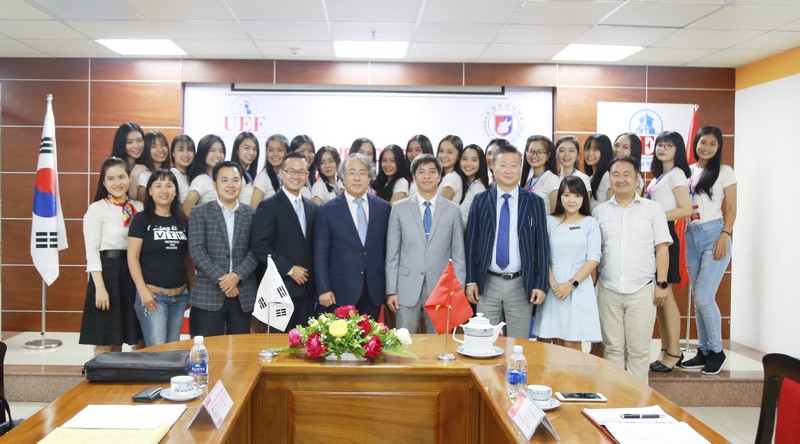 Leaders from the two universities have met and discussed their cooperation several times before the commencement of the course.


The TOPIK preparation course featuring Korean language lectures from both Wonkwang Health Science University and Ho Chi Minh City University of Economics and Finance (UEF) promises to bring all the essential knowledge and skill preparation to participants. Moreover, the course acts as a bedrock for the growth of the Korean Language major at UEF and strengthen the ties between UEF and our Korean partners.

Immediately after the opening ceremony, UEF students had their first Korean class with Ms. Park Eun-Sil. Let’s take a look at the enthusiastic and dynamic vibes of the class with us!